Standard motorized projector screen The Standard motorized projector screen has been in the market for years. Over the past time, its quality has been strictly controlled by Guangzhou Xiong-Yun Audio-visual Equipment Co., Ltd., resulting in great superiority among other products. As for design, it is designed with the innovative concept that caters to the market demands. The quality inspection highly meets the international standards. Its first-class performance is loved by global customers. There is no doubt that it will become popularized in the industry. 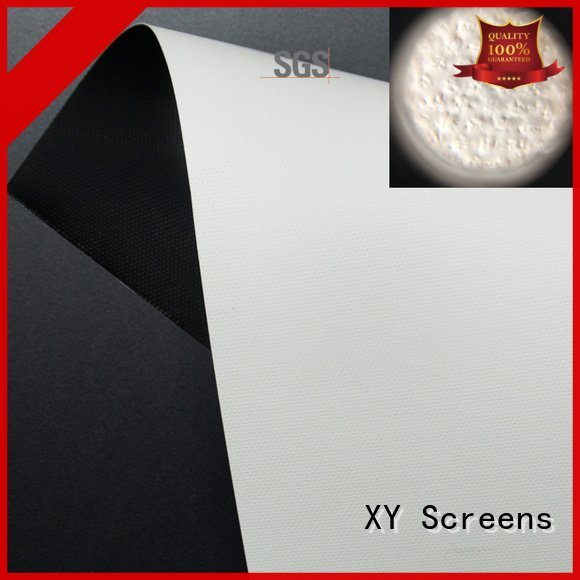 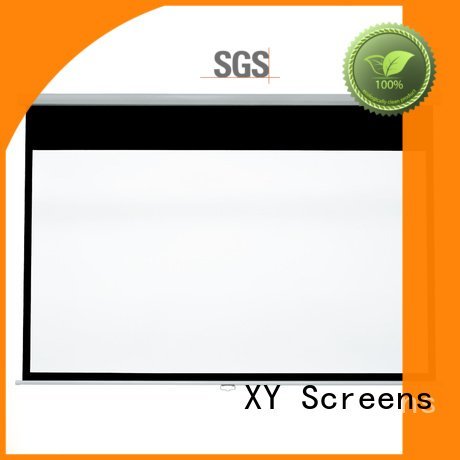