Ambient Light Rejection(ALR) Screens and the Laws of Physics

Ambient Light Rejection(ALR) Screens and the Laws of Physics

As we know, the ultimate goal of an ALR screen is to provide viewers brightness and excellent quality that competes or even exceeds what other display technologies can provide with the lights on or off. The key issue is the management of light falling on a screen and ultimately, what is reflected back to the eyes of the viewers.

Surfaces tend to reflect incoming light in all directions. You can take a look at a picture on a wall and from most angles it looks the same because the incoming light has been diffused or distributed evenly. These surfaces are called diffuse reflectors. In the field of projection screen, a matte white screen like the XY Screens WF1 is a near perfect diffuser, spreading the incoming light at nearly 180 degrees for extremely wide viewing angels. From a purely technical point of view this would be called a Lambertian surface. Lambertian reflectance is the property that defines an ideal “matte” or diffusely reflecting surface. The apparent brightness of a Lambertian surface to an observer is the same regardless of the observer’s angle of view. 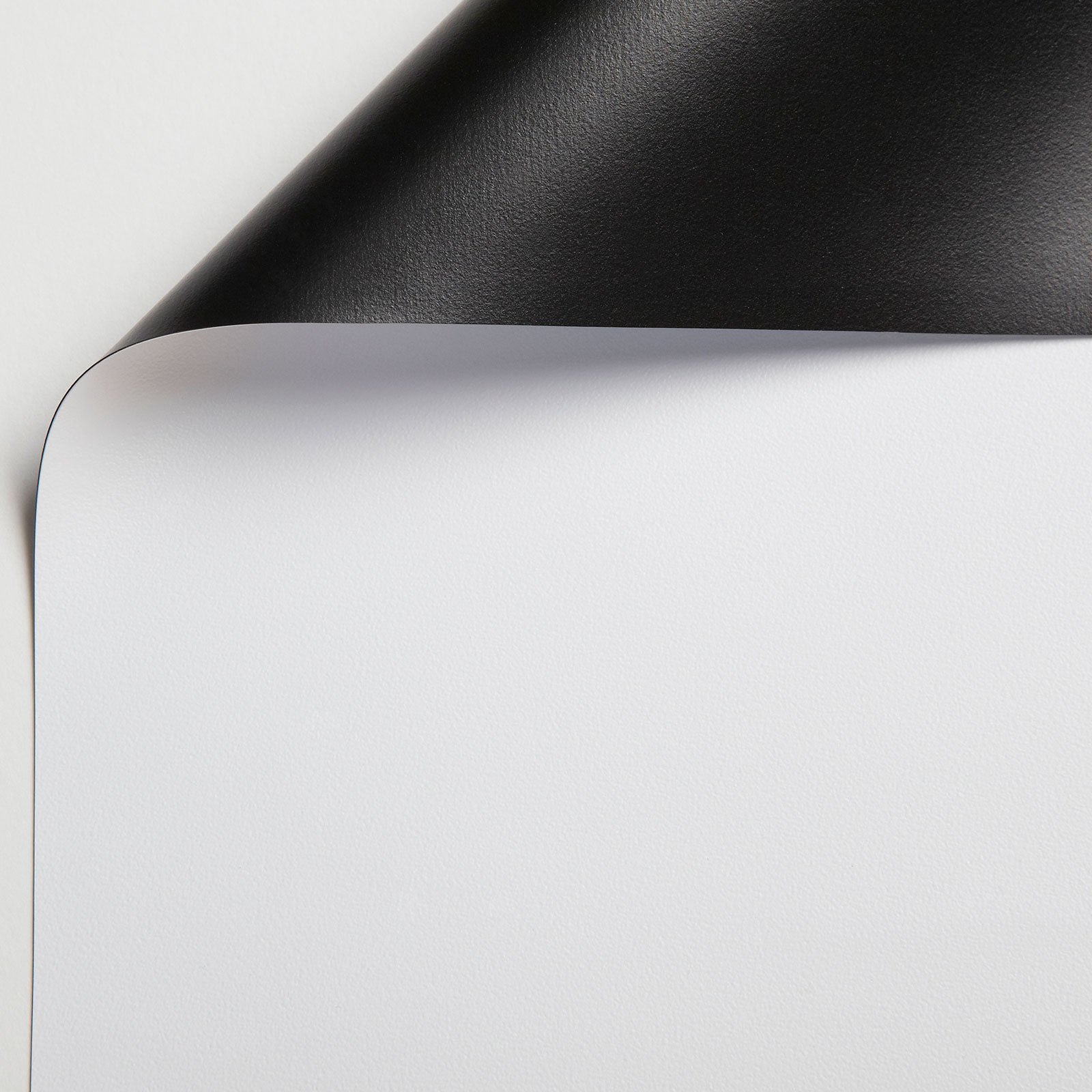 A “perfect” diffusion screen spreads the incoming light out evenly and for this reason, there is little natural ability to control the incoming ambient light that interacts with the projector’s illumination other than by some means of lighting control. Any unwanted ambient light falling on the screen surface will degrade the contrast and color saturation to some extent. In high ambient light situations this can render the images unacceptable.

With specular reflective aka angular reflective screens, we have a degree of control over the general ambient light hitting the screen. In systems design, we can calculate where the incoming light is hitting the screen surface and then know that the reflection is going to equal that. The reflected light can then be taken into consideration such that it does not interfere with the viewing cone of the audience. Since angular reflective screens reflect light more in one direction than in others, it tends to make the image brighter for people sitting in a pre-determined area. These screens are typically higher gain where the incoming light is focused on a narrower viewing angle. The concept of controlling incoming light and reflecting it at predetermined angles is the basis for most ALR screens we see today.

By selectively reflecting the projector’s light, you can position the screen in such a way that the projector’s light is directed towards the audience’s eyes. The ambient light in the room, that can negatively affect the viewing experience, is absorbed to a degree and then reflected in some other direction away from the viewing cone. The solution is to match the light coming from other angles and to reflect as much away as possible, reducing image degradation. Keep in mind that ALR screens only work if the ambient light and the projector’s illumination are coming from different directions. Examples might be reflections from light colored walls, light from general illumination room lighting or task lights, or lights coming in through a doorway, or the sun coming through a window.

ALR screens use a combination of optical filters and dispersion techniques to accomplish their task. Each ALR screen has unique characteristics that define it. It is typically multi-layered, consisting of a molecular layer that act as a form of optical filter to eliminate indirect light and this is positioned below a contrast-enhancing layer. These microscopic optical filters actively reflect a projected image while diverting indirect light from the viewer’s field of vision.

In current models of ALR screens, there is both a horizontal and vertical viewing angle that is designed as the “sweet spot” for the viewer. Once again, we can’t break the laws of physics, so the techniques of rejecting ambient light will reduce the viewing angle for the audience to a varying degree. As with traditional gain screens, going beyond the specified viewing angle will reduce the quality of the image on the screen and the ambient light rejection capabilities… but within the specified zone, the ambient light is directed (reflected) outside of the viewer’s eyesight. In this process, brightness, contrast, and color saturation are maintained in the presence of higher ambient light and in some cases even enhanced.

All ALR screens are not created equal. I will use the newest ALR screen on the market, the XY Screens Black Crystal Screen as an example of the current state of the art. First of all, from a physical/external perspective, it is designed as a flexible screen in sizes up to 250 inch that can be placed in a fixed frame or put in an electric screen enclosure. The visual acuity math and testing shows that it is inherently 4K+ compatible (and beyond to 16K!) as we continue to migrate to higher resolutions. 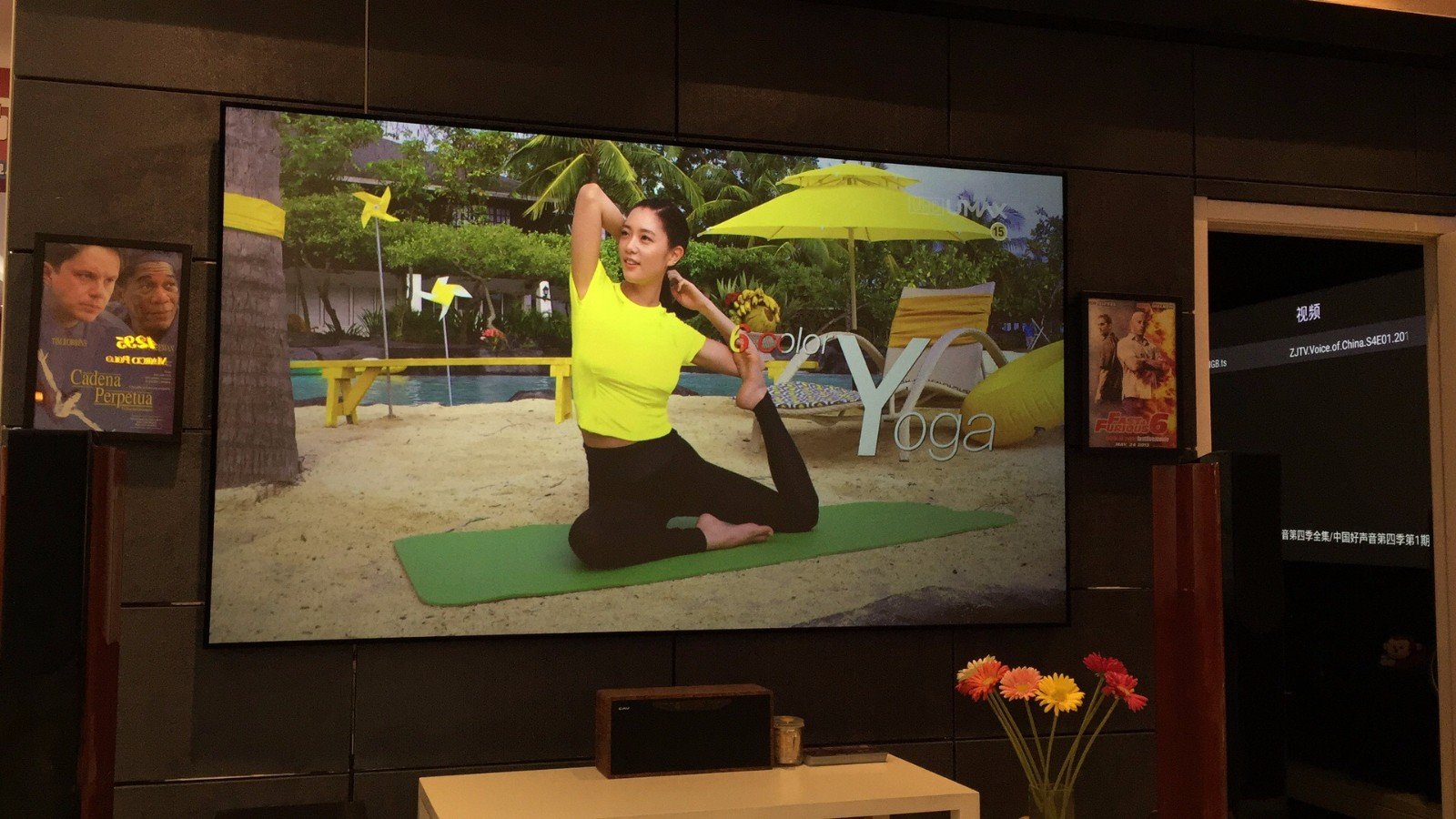 It is a unity gain screen that facilitates the standards of system design whereas competitors are in the 0.8 to 1.3 gain range. It has an even directionality in the viewing cone in both the horizontal and vertical viewing axis where others tend to favor the horizontal over the vertical. It uniformly performs its ambient light rejection task across the full screen width and height.

What this all translates into is the evolution of ALR screens and the ability to produce surfaces that effectively restrain ambient light from intruding on the image. As UHD and High Dynamic Range (HDR) become more pervasive and 4K becomes commonplace with 8K and yes, even 16K on the roadmap, ALR screens like XY Screens Black Crystal Screen will further enhance your viewing pleasure on the big screen.