"Grasp the direction of the foreseeable future" is this year CIT2017 China Video Integrated Technology Exhibition will bring industry and audio and video  enthusiasts keywords, following the great success in 2011, the annual CIT exhibition has become China's audio and video intelligent integrated industry The focus of the event, brought together a variety of cutting-edge audio and video integration technology, hot products and core solutions, attracting many well-known brands from home and abroad manufacturers, agents, distributors, system integrators and content service providers, for professional and commercial Audio and video market hot spots for diversified development, making the show for the field include home audio and video entertainment, living theater, live theater, custom installation, high-end audio, smart home, digital entertainment and home life and many other aspects, making CIT exhibition set home and professional audio and video Integrated in one of the two integrated large-scale exhibition. 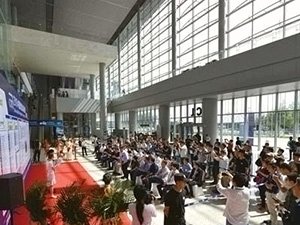 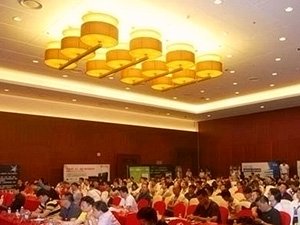 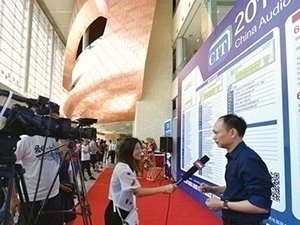 CIT2017 China Audio and Video Integrated Technology Exhibition opening ceremony will be held on June 16 9-10 am grand. At the opening ceremony will have leaders at all levels, well-known domestic and foreign audio and video experts and scholars, well-known foreign manufacturers to express congratulations, and many exhibitors, industry leaders witnessed the opening of CIT2017 exhibition will attract the mainstream media attention and Reported, can be described as unprecedented. 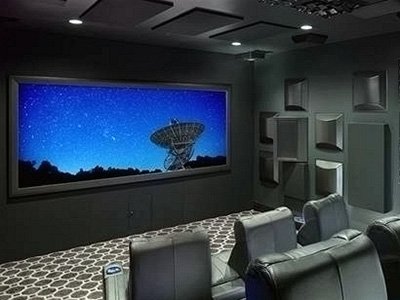 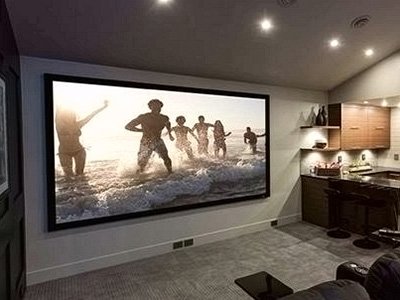 The scene will also be held 2016-2017 'private cinema creative design contest awards ceremony, from 2010 to date, the private cinema creative design  competition to attract a large number of talented audio and video designers and enthusiasts to participate in its professional room acoustics and optical processing, Combined with a variety of styles of home decoration design, integration of audio and video, entertainment, intelligence and other elements, different styles, the overall planning, system design, acoustic processing, lighting control, interior decoration, audio and video systems and intelligent control  system Together, clever place complement each other! Whether it is from the technical content of the audio and video and innovative design thinking, or the final results of the implementation of the indicators to measure the evaluation, these products are called on  behalf of the current custom installation and audio and video integration in the field of the highest level.

After the awards ceremony, we will launch the "2017 China Family Entertainment Entertainment System Case Collection", which is 2017 domestic launch of  the home theater design case of the most extensive, most representative, the most professional content of the industry literature, collected 2016-2017 annual competition the most representative of a number of cases, different categories to design ideas, construction programs, system equipment, technical standards and other aspects as the assessment conditions. In addition, this book will also include the United States CEDIA annual award-winning theater design program, so stay tuned.