What To Consider Before Yous Select UST Projection Screen

What To Consider Before Yous Select UST Projection Screen 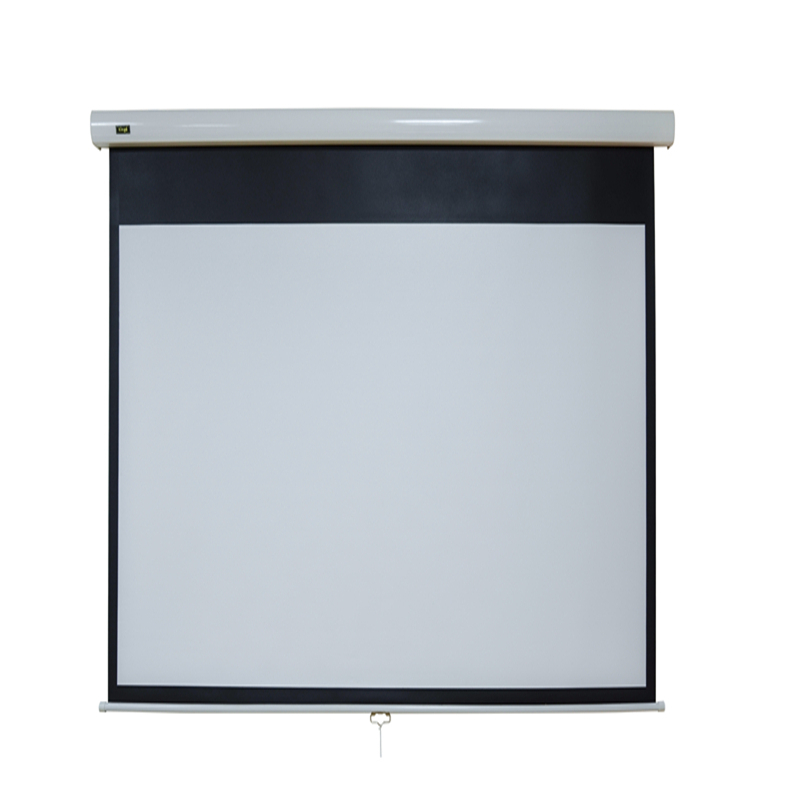 The ultra-short throw projection screens are currently very popular and famous. They were previously used together with the digital whiteboards. They are still the best solution for normal presentations, especially where large images are supposed to be projected over short distances. Projection screens that are delivered by their suppliers in the current market must have some requirements to meet like its flatness should give the users expectations of what they want when projecting such larger images for a short distance.

There might be an arising problem most especially at the scenarios where manufacturers and dealers of screen projections opt-in selling very expensive tension-ed screens are going on to provide clients with inadequate information concerning the ultra short throw projection screen. However, we have a wide selection of a perfect ultra short throw projection screens that are available with many manufacturers.

The tips here contains the basics you need to know concerning the projection screens. We also have some tips that will enable you to be in a position of selecting the correct projection screen, despite the brand choice and strategies which can help you in installing the bought screens.

The short throw projectors are projectors which are capable of creating large pictures with the shortest distance possible. Its benefit is that it doesn't allow the presenter to be at the projection light when presenting. By that way, it enables him/her not to cast any unwanted shadows on that projection screen. The presenter is also benefited since the projector light cant blind him/her further since it won't shine on his face anymore.

Short throw projectors are meant for projecting their light different;y as compared to the standard projectors. It offers a larger angle that enables bigger images to be projected from the short distance. The benefit of a short throw projector is that it perfectly suits the business presentations or larger commercial congregations. The short throw is installed at a different angle as compared to the standard projectors. You should always remember that light coming from a changed projector angle has got some consequences that suit the surface of the projection screen.

What this all means in a short throw projector

Select a projection screen that reflects the images in the best possible way. It is the reason why when deciding to select; you need to focus on its reflection types, view angles, and gains. However, flatness must be the key consideration since for the screen to work perfectly well; its flatness matters a lot meaning it shout be very flat. If the screen fabrics have got some waves, distorted pictures might appear, and that is what we are trying to avoid with the ultra-short screens. The reasons as to why the short thrown projection screens should have perfect flatness are because;

•  Its projection angle is very wide.

•  It has got some effects on visibility in case of any waves on the screen fabric.

Effect of light angles to the screen visibility

In case the normal projector fabric experiences waves, then the slight shadow will be produced at the light incidence. However, when a short throw projection is used in the same projector, there will be much larger shadow being exposed. It only means that the projector that was used in producing a good picture doesn't produce such pictures anymore.

In price and quality terms, they are quite different concerning different types of projection screens. However, you only need to confirm that the projector’s screen which you buy is of the right quality. Always remember the basics when deciding on the screen quality; the screen you select should be able to give you the reflection that is at its best in the images being projected. The thing is that it is possible provided you consider a flat screen.

How the short throw projection screen is different as when you compare to a conventional projector. A wavy projection screen should not be the best quality since it may lead to distortion of pictures after sometimes. It also means that audiences will not be satisfied with seeing and understanding whatever concept is being presented. It is, however, the best option when you select the projector that is made of thin elastic or even thick rigid fabrics. You can also inquire on warranty issues from your manufacturer so that you can avoid suffering further replacement costs.